Dr. Fiance and I moved to St. Louis on July 1, 2010. It is hard to believe that we are coming up on our first anniversary in Missouri. In honor of this first year I am going to be publishing a series of posts about the things that we have come to love about St. Louis.

One of the things that I like to say is that I grew up drinking Yuengling Lager. I was about 16 before I had my first beer (and as I recall it was a warm Miller of some sort). But when I turned 21, Yuengling was the beer of choice just about everywhere in Harrisburg. When you order a Yuengling in a Central PA bar you don’t even have to say the full name, you just say “lager” and they know what you mean. Yeungling was cheap, tasted pretty good, and they carried it everywhere. The now defunct nightclub called The Vault that I frequented back then had Dollar Lager nights on Thursdays, which we always took full advantage of. It is pretty difficult to find a bar in Central PA that doesn’t carry it.

The thing is that Yuengling isn’t even a particularly awesome beer. In fact, you hear the term skunky used fairly frequently when describing the taste. Even more frequently, people complain about gastro-intestinal discomfort it can cause after a particularly heavy night out. Awesome, eh? And while it is inexpensive, there are always cheaper beers to be had – after all, there are AB beers everywhere. No, I drank Yuengling because for whatever reason it became the beer that represents home. When I run across it somewhere else, like in a deli in East Harlem, it pushes that nostalgia button.

The point is, nothing beats a good local beer. On our first day in St. Louis, Dr. Fiance and I sat outside at a cafe and had sandwiches while we tried to get our heads around the fact that we now lived in Missouri. I ordered a beer. I was feeling the need to jump right into STL, to really get this whole St. Louis thing rolling, and was pleased to find that the bar carried a beer which was made in St. Louis. A beer with a funny name.

I think I stumbled through the pronunciation of Schlafly while ordering my first Pale Ale and was politely corrected. I remember being really interested in the fact that it was local! Beer! St. Louis! My new home! The great thing is that unlike Yuengling, Schlafly Pale Ale is not skunky, has a deep rich taste, without being too heavy to drink as a session beer. If you were going to compare the two, Pale Ale wins, no contest. Chock one up to STL.

I am certainly not a beer aficionado (as evidenced by my love for Yuengling) but I really enjoyed that first bottle of Pale Ale and have had many, many more over the last year. I’ve tried many of the other Schlafly varieties as well (the Coffee Stout being a particular favorite), but I think that if there is going to be a beer that represents home in St. Louis to me, it’s going to be the Pale Ale. It fits all the criteria: tastes good, it’s a session beer, and it is ubiquitous in the local drinking holes. I’m looking forward to the day when I find a Pale Ale at some fancy beer bar in New York or California and get that same nostalgia for St. Louis as I do for Harrisburg.

So there you have it. Schlafly Pale Ale: The Official Beer of Shoot To Cook’s Year One STL.

A 10 to 1 mixture of light corn syrup to water makes for wonderful condensation which won’t cloud up your bottle and won’t evaporate. Apply the corn syrup a couple hours before you shoot with a spray bottle or by flicking it on with an old tooth brush so it has time to dry, then you can either keep it indefinitely for future shoots or wash it off with warm water. 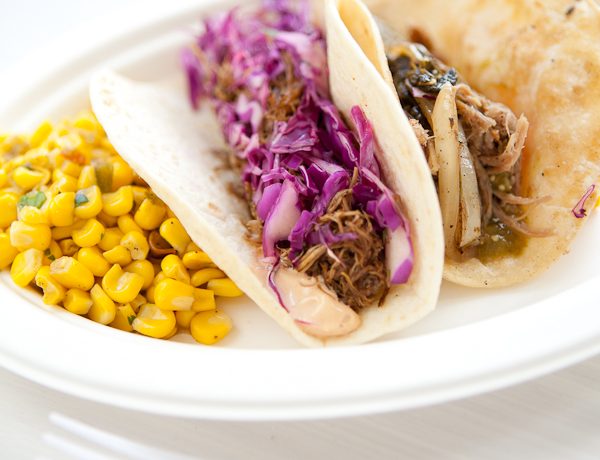