I didn’t spend a lot of time cooking this weekend, mainly because Dr. Fiance and I have been eating leftovers from Friday’s Wash U party. We hosted prospective grad students, current grad students and several faculty members in our home on Friday night. I believe that the idea was that Dr. Fiance and could show the students another side of St. Louis, mainly, the downtown-apartment-living perspective. I think we did a pretty good job, because, well, we are super cool.

There were about 25 people in attendance for this party, and luckily I didn’t have to cook for that many people – we had the event catered, something that I have never done before. I have to admit that despite that fact that they ended up being great, I was oddly possessive of my kitchen when they were in there getting the food ready. I was like, hey, that’s my kitchen! Don’t you dare leave it perfectly clean as if you were never there! Which they did. And they took the dishes and such with them. After the party all I had to do was put away the tables and chairs. Sweet. They did leave a whole lot of extra food which we have been eating all weekend and I have to say that I’ve had just about as much spinach-stuffed chicken breast for the time being. 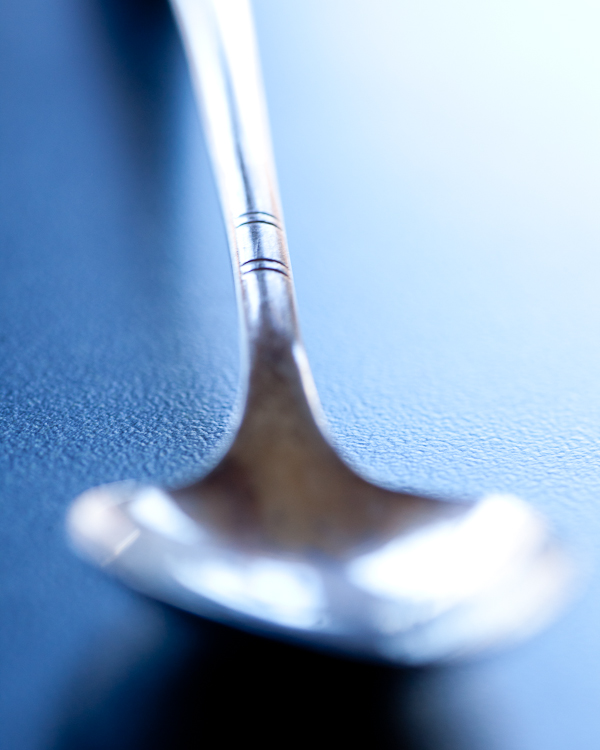 So what else happened this weekend? Dr. Fiance and I had a nice, sunset drink at the Boat House in Forest Park. Then we had dinner at Jimmy’s Cafe on the Park for Clayton Restaurant Week on Saturday night which was lovely. Side note: they let us pick two apps and an entree rather than one app, an entree and dessert. Rock. 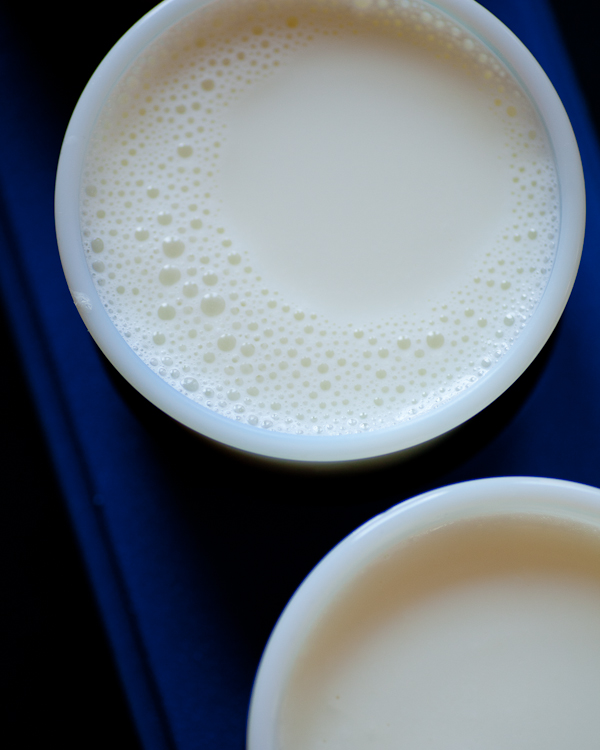 Then on Sunday I made yogurt and a quiche. For the quiche pastry I used Julia Child’s recipe rather than Alton Brown’s and it was friggin amazing. Best pie dough I’ve ever made, hands down. It rolled out properly, it was easy to shape in the dish, and it was buttery and flaky and fabulous. Perhaps a touch too much butter, but seriously, the best I’ve ever made. I’m going to do a full post on that alone along with the recipe once I have documented the whole process. Here’s what it looked like in my quiche dish though: 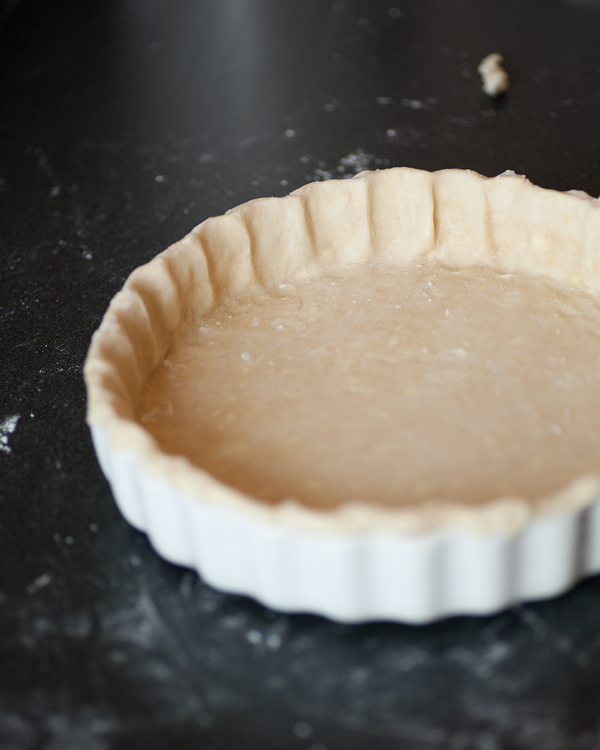 Today I’m going to tackle some home-made pasta which I haven’t done in a while and maybe an apple pie. I’m all prepared for this snowpocalypse we’re supposed to be getting today by having lots of butter, sugar and flour on hand. If worst comes to worst I’ll have pie and cookies to get me through! 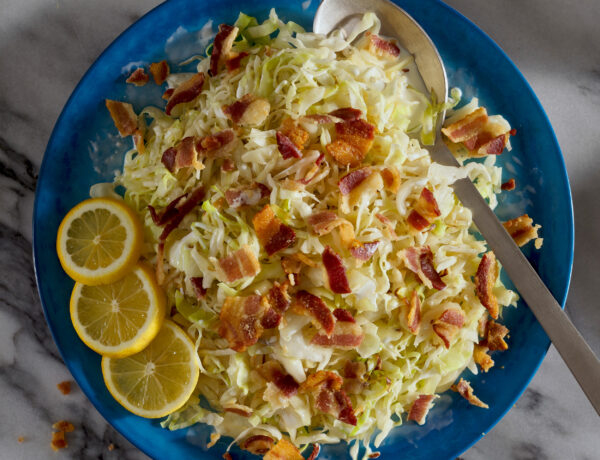 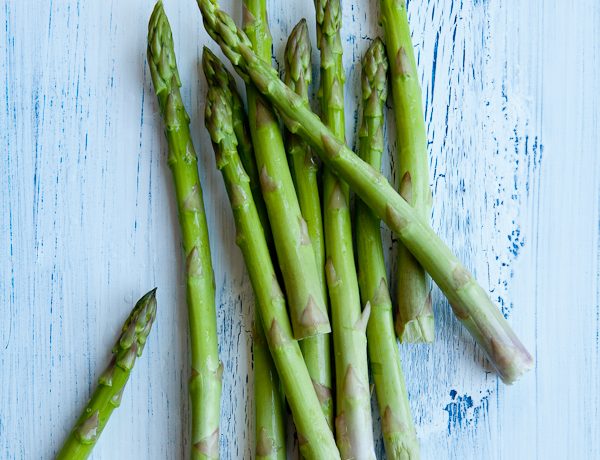