With Bold Knife and Fork

I’m preparing for a party tomorrow night and won’t have a lot of time to do my daily post today. And lets all pretend that I didn’t do one yesterday either. I did, in fact, cook this week – last night I made a very nice curried lentil dish, the night before that I made some lovely peanut noodles. I tried to get fancy with my daily loaf of bread last night which was a disaster. Edible, but fugly, to be sure.

Today I’m making a new batch of bread dough (to be baked tomorrow), hummus, chili, and I’ve whipped up some strong whiskey punch to marinate until the evening. I was nervous about the party, but some encouragement from my twitter friends this morning bulked me up and I’m back to being super excited about entertaining! In the meantime, I thought I’d share what I’m currently reading: With Bold Knife and Fork by MFK Fisher.

and this one is as good as any to start with. Written in 1969, it features 140 recipes. Some of them are interesting, others seem completely bizarre. One of the things that I find interesting about the book is that occasionally Fisher throws in a recipe which she “hasn’t dared to try” simply because she felt it had to do with the topic she was talking about. She has strong feelings about certain kinds of foods, including her utter distaste for anything called “a dip”. When asked to bring a dip, she makes sure to serve her dish with a knife, to drive home the point.

The book opens with a very interesting chapter called the Anatomy of a Recipe, which is must read for anyone aspiring to write recipes. Her relaxed methodology fits right along with my own. Here’s what she says about including the number of portions in a recipe:

[…] a true manual, written to instruct every kind of reader from a Brownie Scout to a June bride to an experienced but occasionally unsure kitchen mechanic like myself, should indicate in some way the number of portions a recipe will make. In a book like this one in hand, though, I cannot feel it necessary, and certainly it would be guesswork, for if everybody at table is very hungry there should be “enough” and how can that be defined? And even a dolt must know, instinctively, that a six egg omelet will not feed ten people …”

Another interesting thing is her reliance on canned food in her recipes, as she continually mentions the lack of fresh products (particularly seafood) available to her in late 60s California. That alone shows the improvement of food available to us now. Her prose also makes this book read more like a journal or travelogue (dare I say blog?) than a cookbook and has been entertaining me since Christmas.

Plus, who can resist a cookbook with a chapter on “innards?” 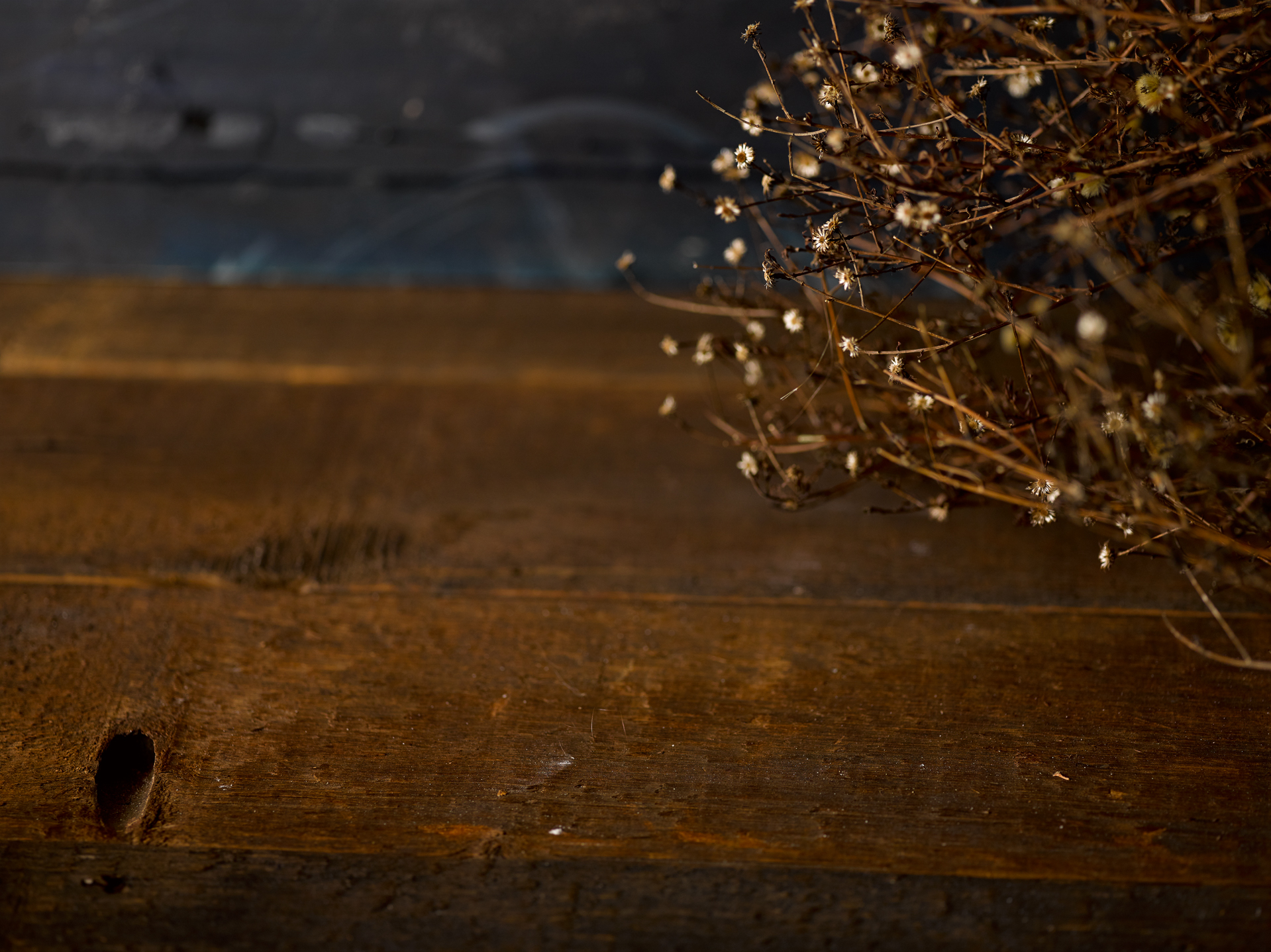