Things have been pretty busy around the studio lately, and I’ve been eating more than my share of frozen burritos simply because I haven’t had the time to cook anything decent. Well, to be honest, it’s more about not having the time to go buy ingredients, so I end up eating whatever I have on hand. I can be pretty creative with the stuff in my pantry but the shelves are getting a little bare around here.

Last night I decided that something more complex was in order, and I had a whole chicken in the freezer, so I decided to make my delicious Skillet Roasted Chicken that I wrote about a couple years ago. It’s been a while since I made skillet roasted chicken, but the results were just as good as I remembered: crispy crispy skin, super moist meat, and enough drippings to make a pretty outstanding gravy. The only side effect is that without a hood in my kitchen, the entire apartment filled up with smoke and I spent a lot of time waving a pillow at the smoke alarm. Next time I’m going to try to achieve the same effect using a skillet on my grill outside. I’ll get back to you on that.

In addition to the chicken, I also had a bag of potatoes that are just starting to get a little old and needed to be used up. So I decided to make a batch of mashed potatoes to go with my chicken. Now, when I hosted Thanksgiving this year, I used a recipe from Bon Appetit for a whipped horseradish mashed potatoes, which was spectactular. And easy. So I decided to take the basic principles of that recipe and whip up something similar with what I had on hand.

1. Chop the potatoes (make as many as you think you’ll need, I did about 2.5 lbs), skins on or off (I left mine on) then simmer in a pot of salted, boiling water until tender. Drain, then return to the empty pot for a minute or so to evaporate some of the excess water. If your pot isn’t hot enough, put it back on the burner for a minute – this doesn’t take long.

2. Transfer potatoes to your mixer (or use a hand masher) and crush the potatoes on low speed.

3. Add in your cream/milk/butter/oil. Amounts depend on how many potatoes you cooked. I don’t measure this step – I just dump in whatever I want until the consistency looks right. The Bon Appetite recipe calls for cream cheese and whole milk. For my version I used about 4oz of some chive cream cheese I found in the fridge, some half and half, and some 2% milk and half a stick of butter; again, just whatever I had in the fridge. I didn’t even bother to melt the butter, I just tossed it in. The residual heat from the potatoes melted it just fine. Don’t have the cream cheese? Just add a little more butter. Or milk. Or cream. Whatever you’ve got. I’ve been known to dump in some whipping cream, which is also awesome.

4. Season with a lot of salt and pepper to taste. At this stage I also tossed in half an onion, finely diced, just, you know, because. You can also add scallions, horseradish, paprika, garlic … pretty much anything.

5. Transfer potatoes to an oven safe pan (I like to use a souffle pan). Drizzle the top with with some melted butter or olive oil and pop it in the oven with whatever else you are baking. Bake until the top is golden brown (time depends on how hot your oven is). This will give you a nice crust which is really good on mashed potatoes.

That’s it, you’re done! Easy easy easy. You can even make these the day before hand, keep in the fridge, and bake them right before dinner (they will take a little longer to bake if they are cold though).

These make a great side dish, and the fact that they are baked make them really out of this world. I don’t want to hear about anyone using instant mashed potatoes because these are just about as easy. 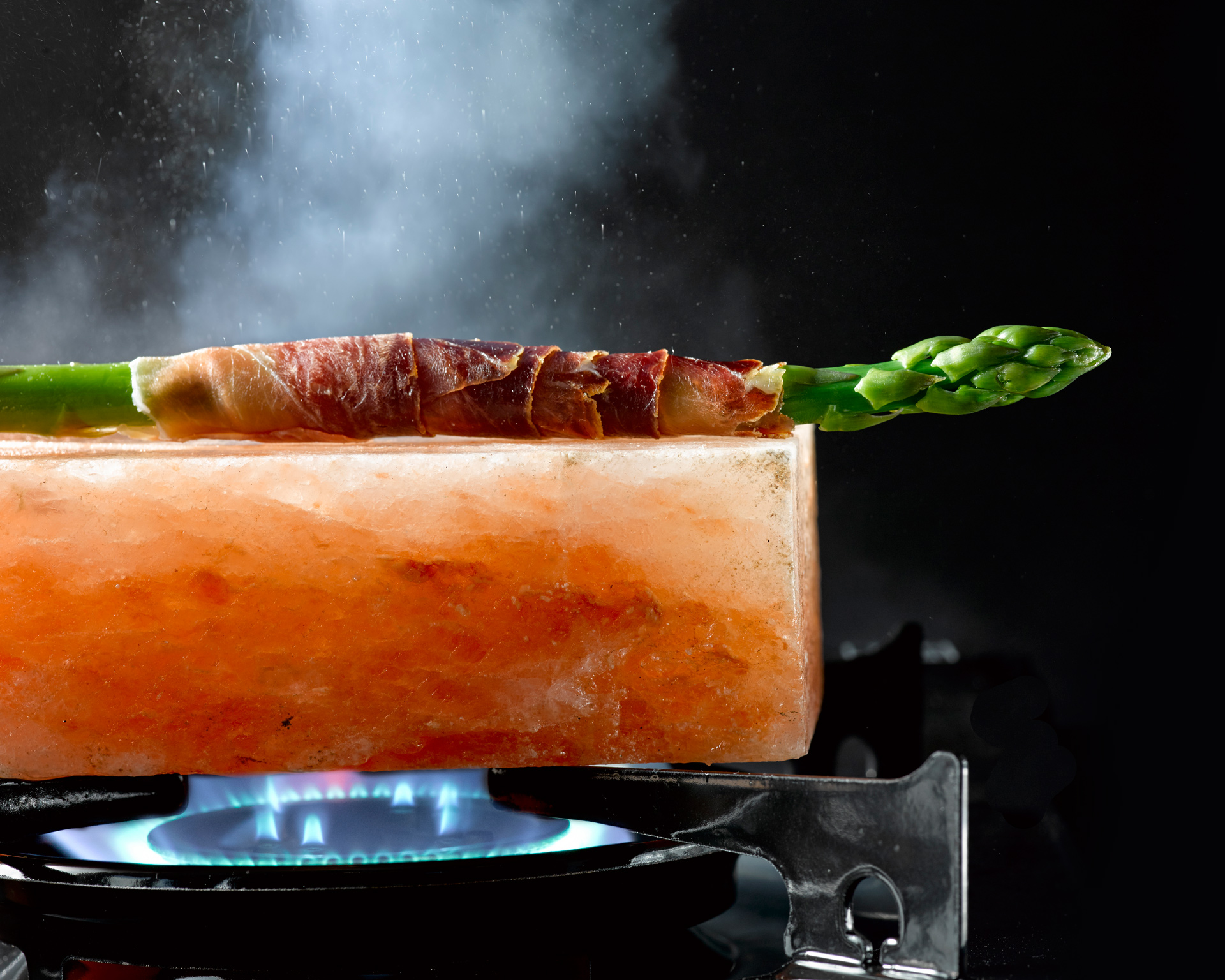