So you’re supposed to bring dessert to a dinner on Wednesday, so you whip up a really tasty apple and maple syrup bread pudding using leftover potato rolls from Thanksgiving a day early just so you’re ready. Except that it turns out it was Monday when you made the bread pudding instead of Tuesday because you’re an idiot. So you eat the bread pudding and then at 4pm on Wednesday realize that you haven’t actually made a dessert that you can bring to the dinner. H’ok, so what’s in the larder for a quick solution for your forgetfullness and inability to keep track of what day it is. Flour, butter, chocolate, pecans, bourbon. Of course!

When I was looking for a quick dessert option I was thinking brownies. But then google coughed up Smitten Kitchen’s “infinitely adaptable blondie” recipe and I decided that it was a go. She gives a whole mess of options to add variety to your basic blondie, and I decided to go with four of them: I added bourbon. I added chocolate chunks. I added espresso powder. I added some chopped pecans I found in the freezer. If you’re going to do something, might as well go all out, no?

All in all it took me about 30 minutes including baking time to put these suckers together. Win! 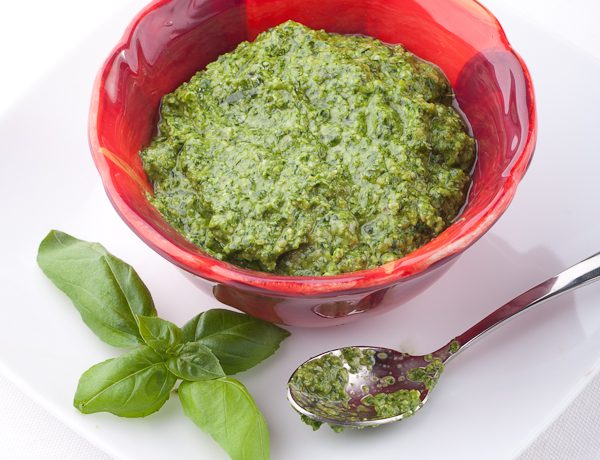