Ok, so here’s the deal. Rather than stumbling around simply trying to feed me and Dr. Fiance on a daily basis and learn how to cook along the way, I decided that I need a little direction. Each week I’m going to try to tackle one soup, one main entree, one side dish and one dessert. And as a bonus I may do a bread of the week. We shall see if this is biting off more than I can chew. Did I really just write that?

Over the summer when I was in New York for a photo shoot I had the opportunity to hit up the Big Gay Ice Cream Truck and experienced the Salty Pimp. This is the ultimate sweet treat and is very basic: vanilla ice cream on a cone with dulce de leche and dipped in chocolate. BUT. They added one more topping which makes this just devine: sea salt. I have been an fan of sweet plus salt ever since. Which is why I jumped at the chance to make this recipe when I stumbled across it on Cooks Illustrated. 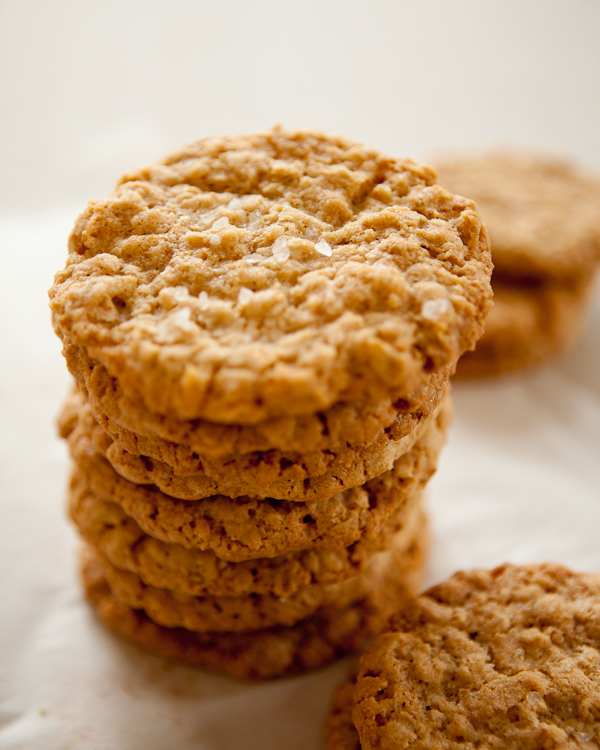 One thing that I should point at from the very start is that if you don’t have a mixer, this recipe isn’t exactly a whole lot of fun to make. Like many dessert recipes, this one requires that you “cream” the fat and the butter before adding the liquids and the flour. This means creating a smooth paste. This is not impossible to do by hand, but it certainly isn’t easy and is very hard on the hands. I do not have a mixer, so I’m stuck doing it the hard way. Think of it as a free work out for your hand and forearm muscles. 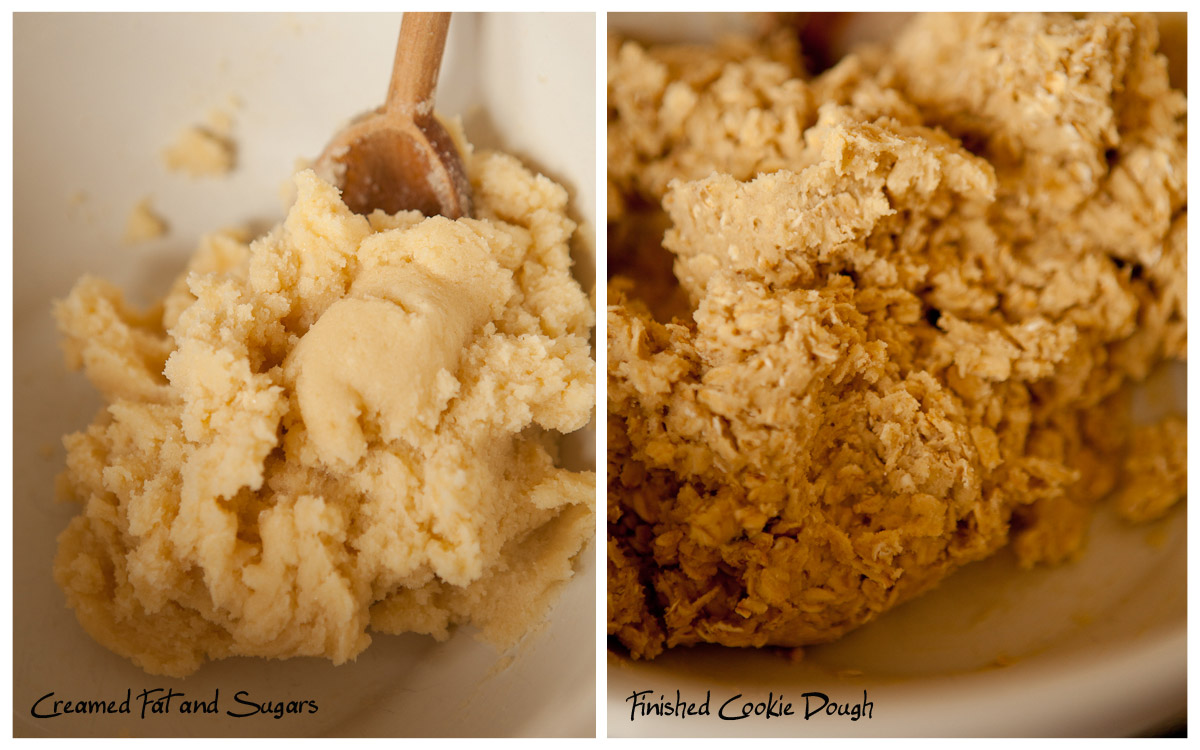 Other than the physical toll on your muscles, this is a pretty easy recipe – pretty much just mixing all of the ingredients together as quickly as possible, then bake. The test kitchen at Cooks Illustrated says that you should only cook one tray of eight cookies at a time otherwise they aren’t uniformly browned. I’m not so sure that this is super important, but since I’m being a good little student and trying to follow recipes as close a possible, I took the time and baked each tray by it’s self (and got good results). Don’t get me wrong, following instructions has given me a better finished product more often then when I was more sloppy about it, so I’m not knockin it. 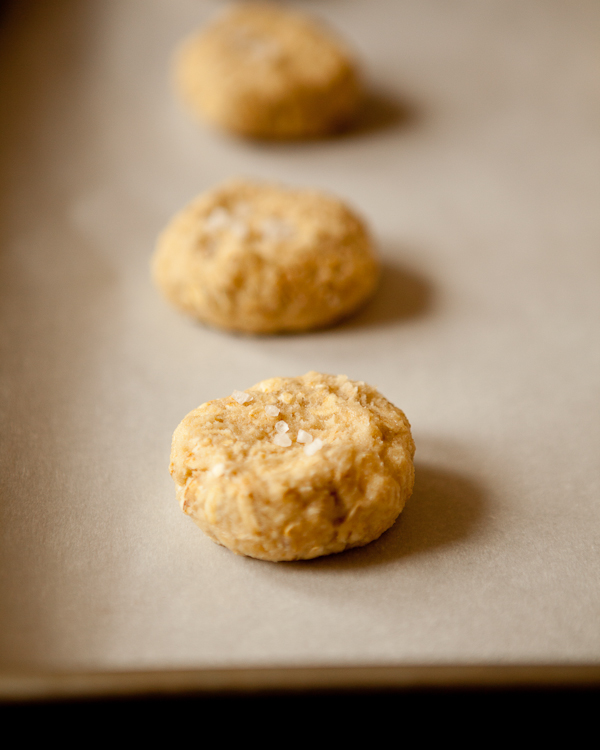 To make the cookies from the dough, you make balls the size of walnuts (eight cookies per tray), press them flat on the tray and then sprinkle the sea salt on them. I used about two tablespoons for each ball. The recipe says it will yield 2 dozen, and I came up with 23 cookies. So pretty close. On my first tray I laid out the balls in very orderly two by two sets. When it went into the over I quickly realized that the cookies spread out much more than I expected. When the cookies touch on the tray, the edges kinda smush up against each other and while it doesn’t seem to affect the baking or the texture, it looks a little funky. For the subsequent trays I went with a two one two one two layout, which gave the cookies more space to expand without touching. 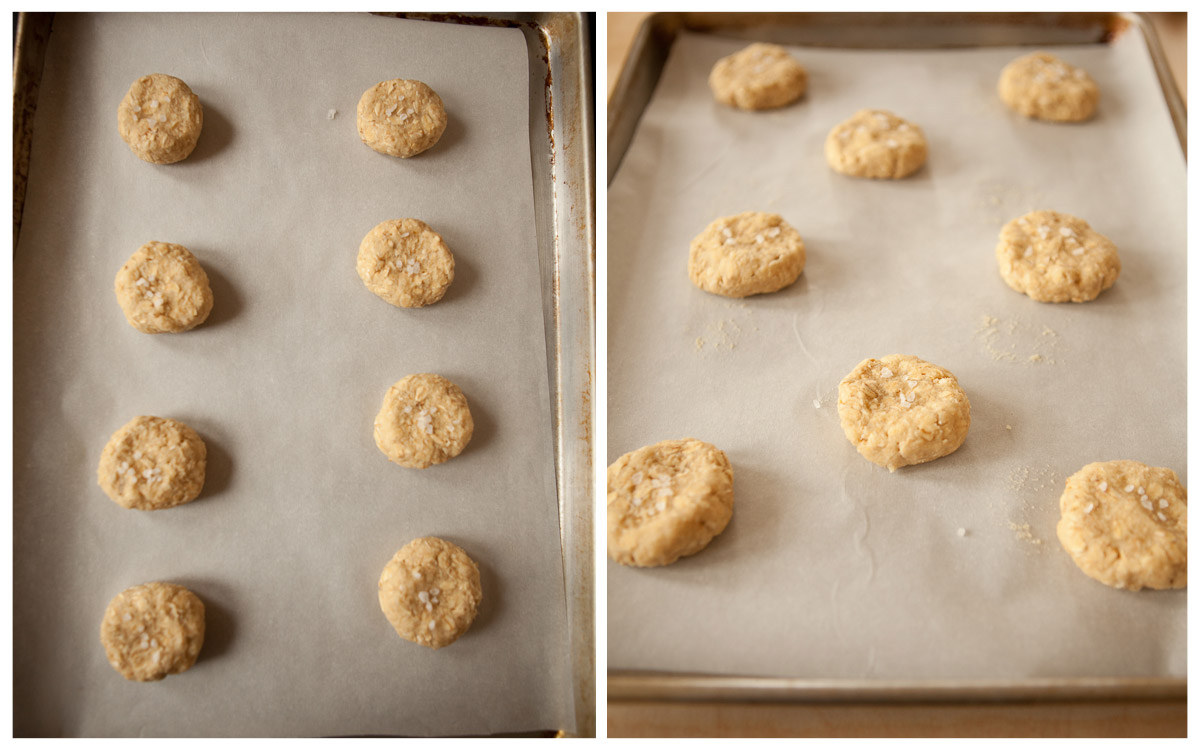 Cooking time for each tray came in at around 17 minutes. I rotated each tray 180 degrees at the halfway point each time and pulled them from the oven right when they reached an even brown color. Note that the difference between done and not done was under a minute and a half each time, so watch them carefully so that they don’t burn. 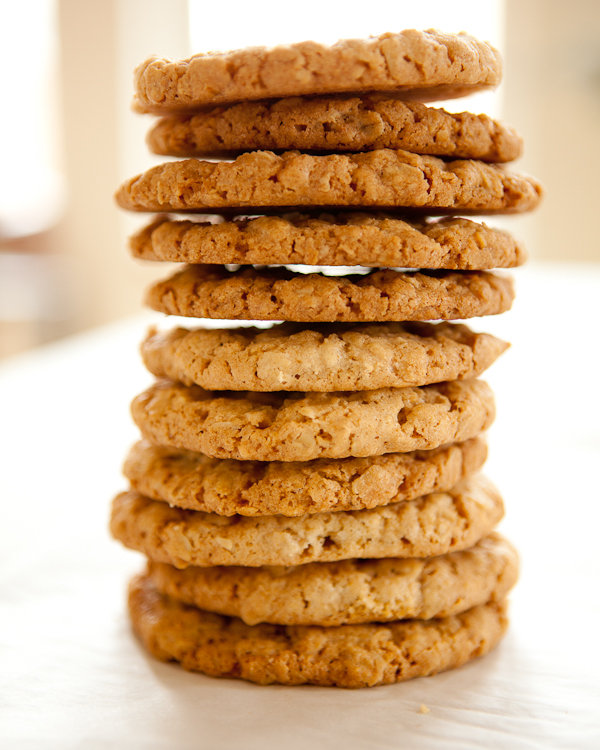 I generally like soft cookies, but I am willing to make an exception for this recipe. These suckers are wonderfully crisp and light, as opposed to dense and hard. They are sweet and buttery, and just as the sugar is melting on your tongue you get a hit of the salt on top, which is amazing. Next time I make this recipe I’m going to add a bit more salt on top – it’s SO GOOD. I guess you have to dance on that line between salt and sweet. Too much salt and you’ll end up with a savory cookie. Other than that I wouldn’t change a thing. They are quite fragile, however, so not the sort of cookie you want to send to your grandma via the USPS for Christmas. 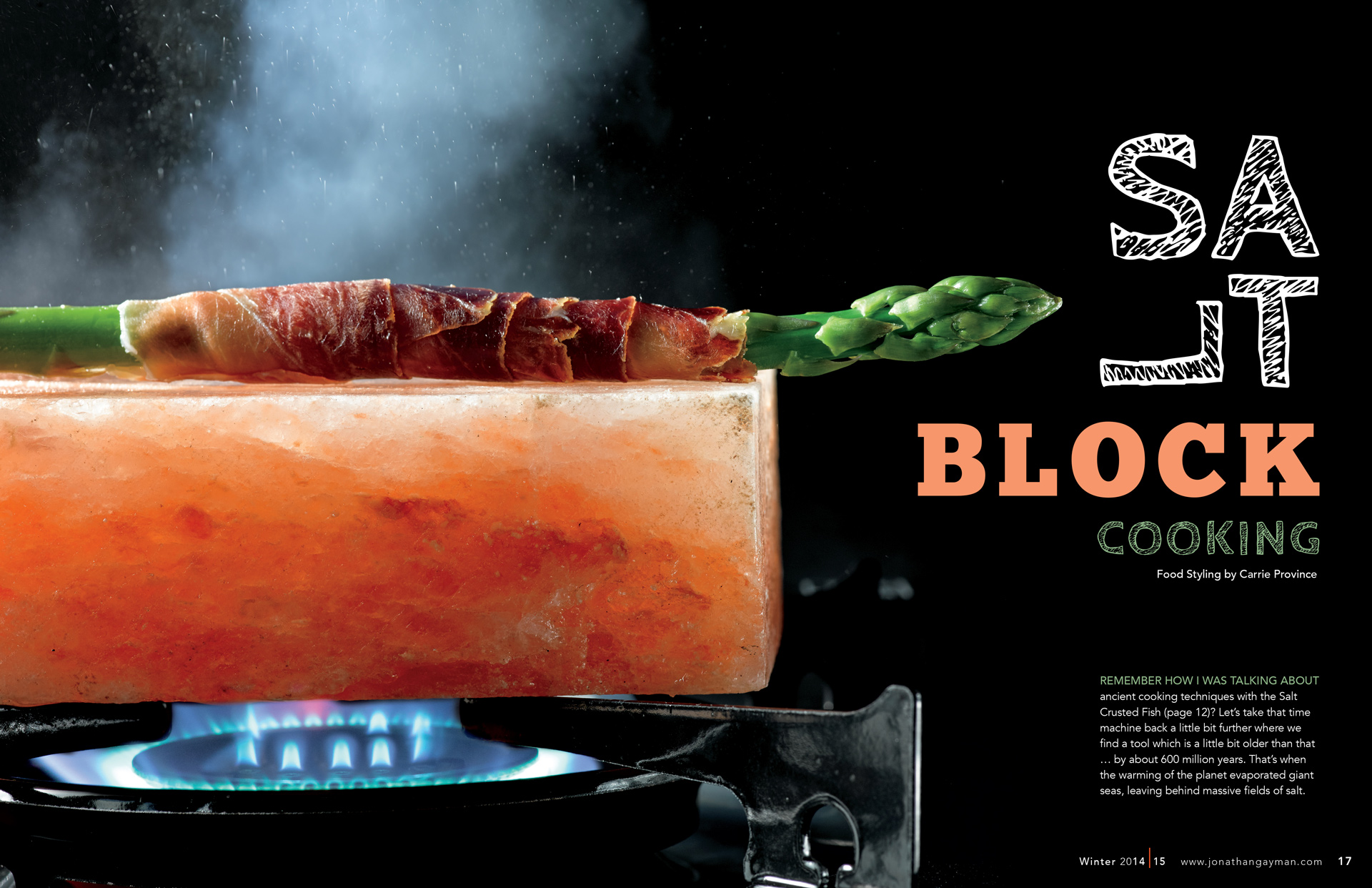