Since I’ve been spending a lot of time with this whole October 1976 Gourmet project, many things have struck me about the food magazine market in 1976 as compared to now: Back then, if you wanted to either find a recipe you read in an earlier issue that you no longer had, or if you were looking for a recipe in general, you couldn’t just step up to the laptop and Google it. Think about how much that must have sucked. I do internet searches for recipes on a daily basis – and only rarely am I unable to come up with a result that fits the bill. Which is why people would write to Gourmet and ask questions like this one:

“Mention of the cowboy stews of the Camargue in one of Elizabeth Lambert Ortiz’ fascinating articles on Provence reminded me of an excellent daube camargaise with olives that I once enjoyed in Avignon. Do you have a recipe for such a dish?”

If the Claire Shunofsky of Fairfield, Connecticut was looking for this recipe today, she’d get lots of results on a Google search for Daube Camargaise. Granted, many of the hits are in French, but there are one or two in English, and hey, Google will translate the page for you anyway. Hard to imagine having to send off a letter to the editor of a food magazine just to get the recipe for a delicious beef stew with olives. Luckily for Claire Shumofsky, the editors of Gourmet read her letter and published the recipe for her. And now, almost 36 years later we get to benefit.

As I mentioned in the earlier entries of my Gourmet project, the recipes aren’t as easy to follow as modern recipes. Ingredients aren’t listed out neatly at the beginning and some things are oddly described. For example, the original recipe calls for “three cups of dry red wine”. Turns out this is just slightly less than an entire bottle of wine. I could have saved washing another measuring cup if I’d figured that out in advance. And yes, the sauce for this stew is about ninety-nine percent wine. Yum.

A couple other notes before you get started: this takes 24 hours to make, since there is an overnight marinade involved. Also, the original recipe called for the use of a cocotte, which I substituted for a dutch oven with no apparent problems – I’m a big fan of doing everything in one pot.

Brown the bacon in a large dutch oven, remove with a slotted spoon and reserve. Salt and pepper the beef, then brown it in batches in the bacon fat (add a little olive oil if you need more oil) until all sides are a nice brown, and then remove from the pan and reserve. Add the onions, garlic, mushrooms, and carrots to the pan and sautee until softened. Add in the entire bottle of red wine and scrape any of the brown bits from the sides of the pan. Add the beef and bacon back into the mix and remove from the heat. Add in the olives. Make a bouquet garni with the parsley, thyme, rosemary and bay leaf and add to the stew. Let the mixture marinate, covered, in the fridge overnight.

About four hours prior to serving, remove the dutch oven from the fridge, cover the stew with foil and the lid, and bake at 300F for 3+ hours until the meat is very tender. Remove stew from the oven and discard the bouquet garni. Keep the stew at a simmer over low heat on the stovetop, uncovered. Add salt and pepper to taste.* Add in a beurre manie (knead together the butter and flour, then stir the bits into the stew) which will act as a thickener. Simmer until sauce is desired thickness, then serve with rice.

*Note: The amount of salt you need to add will depend on how salty your olives are and whether or not you use salted or unsalted butter.

Recipe adapted from the October 1976 issue of Gourmet Magazine 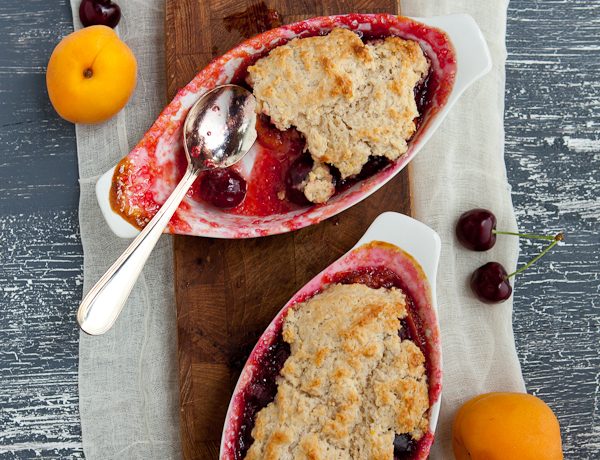 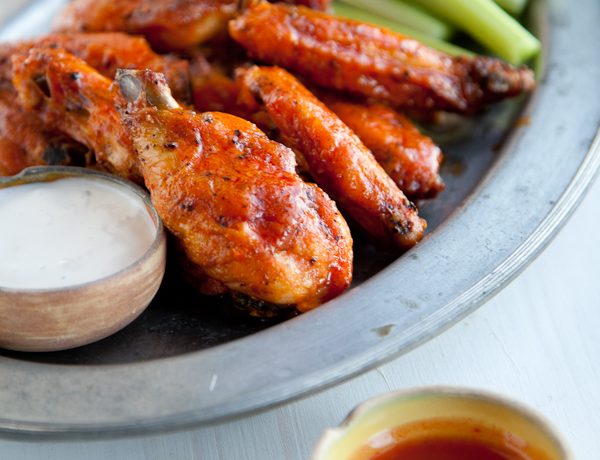