Every week our neighbors here in my building get together for dinner. Dinner with the neighbors is one of the things that never happened in New York. Unlike national television sitcoms would have you believe, New Yorkers do not leave their doors unlocked and routinely wander into other apartments. Talking to your neighbors in the elevator beyond the standard issue hello’s isn’t really done either. Which is why I find it interesting and occasionally disconcerting that I know (and like) my neighbors here in St. Louis.

This week was my turn to host the dinner, and I decided on making chili. We have one vegetarian neighbor, so I made a batch of meat chili for the carnivores and a second batch of veggie chili for her. I asked my twitter friends for a recommendation and was told that I absolutely had to try Anna’s Vegetarian Chili over at Door Sixteen. It was probably the best vegetarian chili I’ve ever made. I had to make one change to her recipe: I wasn’t able to find bulgar wheat at my local store, and was too lazy to drive out to Whole Paycheck to buy some. So instead I swapped it out with polenta. It was delicious. Head over there and check it out, you’ll be glad that you did.

I ended up with two giant pots of chili, and since chili doesn’t really lose visual quality when reheated I figured I’d shoot the images for the blog the next day rather than fuss around with the photography while my guest were arriving. Much to my surprise we ate it all! So sadly no pictures of the chili. But I’ll be making it again sometime soon, for sure.

One of the things that I can show you is my chili powder. I do not pretend to be a master chili connoisseur but I do find that I enjoy the taste of home made chili powder much better than store bought. 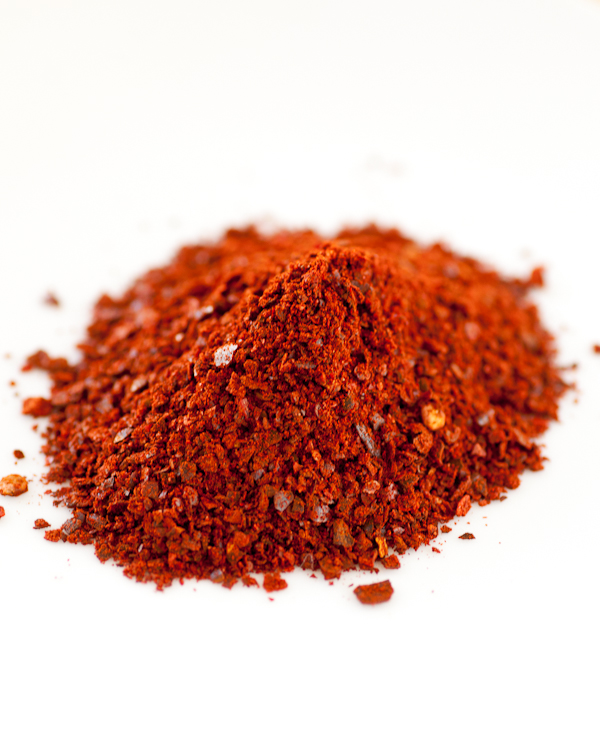 Chili powder is very simple to make. Start by choosing a selection of dried chilis – ancho, arbol, etc. I like to choose a mixture of hot peppers and mild peppers. Which is good because another failing of my local grocery store is that they only carry what they call “Mild New Mexico Peppers” and “Hot New Mexico Peppers.” I guess I shouldn’t complain too much since they are so convenient. In any case, remove the stems and seeds from which ever peppers you choose, then break them into pieces. Toast them in a heavy pan over medium low heat for 4-6 minutes. Allow them to cool fully and then pulse them in a food processor until they have turned to powder. Done.

You can also choose to add cumin, oregano, and basil to your powder if you’d like, however, I generally like to dose that out when I’m actually making the chili so I can control it a bit. But you’ll find that making your own chili powder will take your home chili to another level. I’ll share the recipe for my meat chili the next time I make it so I can show you what it looks like as well. 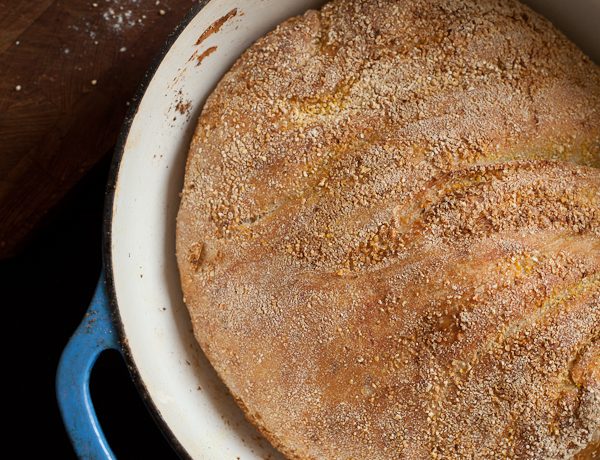 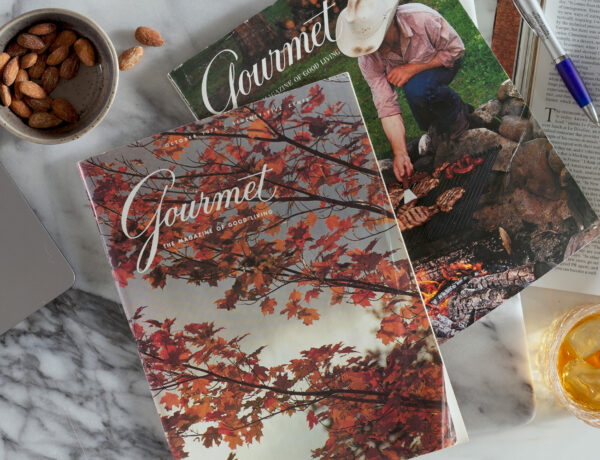