It’s been a busy couple of months which is why there has been a bit of a slow down of posting here on the blog. For good or for worse, paid work has to come before the unpaid work. Later this afternoon I’m heading off to Canada for a portrait session for an executive in Montreal, but I wanted to end my weekend with a spot of brunch. One of the things on my baking list that I have been wanting to try is biscuits. 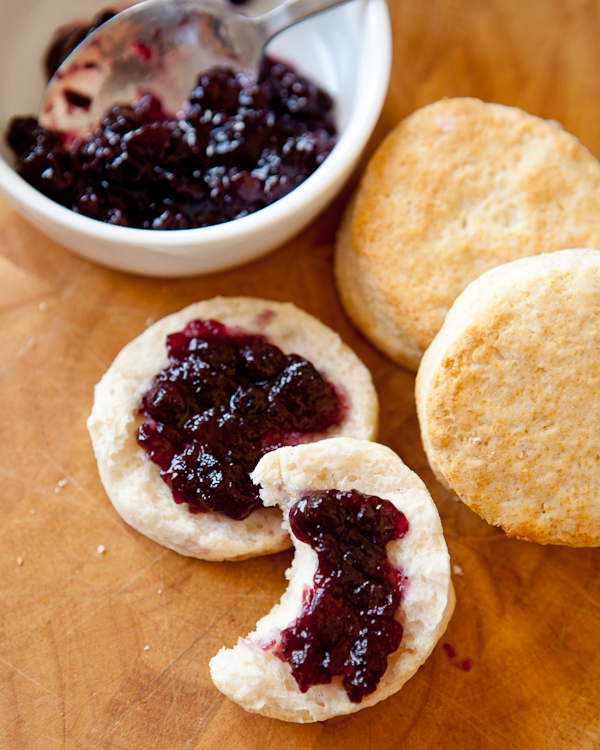 Who doesn’t love biscuits? This recipe was super easy and netted me 11 soft and fluffy biscuits. The recipe came right off off the bag of White Lily Flour, so nothing special there. The recipe calls for shortening instead of butter, which I have around for cookie baking, and since the flour was self rising the only other thing you need is milk or buttermilk. The dough came together in seconds, and I used my hands to flatten it out for cutting rather than a rolling pin. Several recipes I’ve read online suggest this method.

This isn’t the most flavorful biscuit you’ll ever eat, but it’s quite light and not greasy at all. Dr. Fiance really liked that they weren’t super buttery because the lighter flavors worked well with our scrambled eggs and basil instead of over-whelming it. A touch of blueberry preserves made them taste even better!

Adapted from the recipe found on White Lily Self Rising Flour

2 Cups of self rising flour
1/4 cup of vegetable shortening, chilled
2/3-3/4 cup of milk or buttermilk

Preheat your oven to 500 degrees. Add flour to a large bowl. Dump in the shorting and break it apart with your fingertips until it has formed a crumb-like consistency. Add in the milk, a bit at a time, until the dough just comes together. Don’t add too much or your dough will get too dense. Dump the mixture out onto a floured surface and knead two to three times. Press the dough into a large circle that is about a half inch thick. Cut biscuits using a 2 inch biscuit cutter and place on a greased baking sheet. If you want them to be hard, space them far apart. For softer biscuits, place them almost touching on the sheet. Bake for 8-10 minutes until puffed and golden brown. 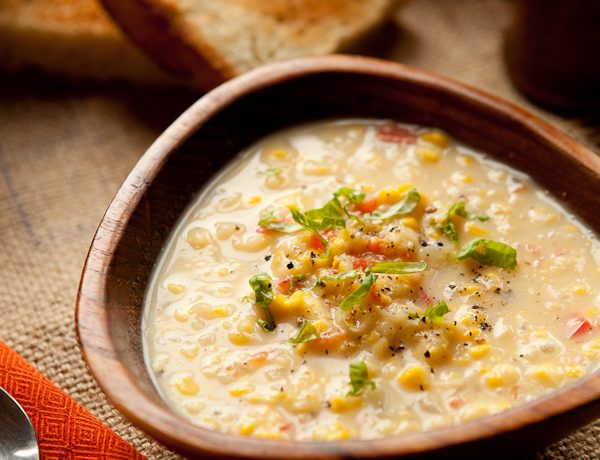 Airport Food: It's Better in Canada