Last year in our first January in St. Louis Dr. Fiance and I tried to organize a Super Bowl party. After mentioning it several times our friends finally told us that unfortunately our television was just too small to accomodate a true Super Bowl party. Our television, which was enormous in our NYC apartment has since been universally mocked here in the land of 50+ inch sets here in the midwest where people have homes large enough to accomodate such things. This year, however, we were determined and have arranged to borrow several projectors which will (in theory) put the big game on several different walls in our loft. Take that you small television haters.

Hosting a Super Bowl party means figuring out how to feed everyone. Dr Fiance and I like to serve food themed to the teams playing, so we are in the process of working out menus based on the teams that make it in. After last night I can cross most cheese-related dishes off the menu. In fact, based on last night’s game we may be looking at frankfurters, bagels and New England clam chowder – but anything can happen between now and February 5th. Lets hope the Ravens lose next week. Based on the fact that 100% of my Baltimore knowledge comes from The Wire, we’d have to serve “lake” trout and heroin. Which could get pricey.

One thing that I want to serve at our party no matter which teams get into the Super Bowl are hot wings. You can’t have football without hot wings. Unfortunately, the best hot wings tend to be the ones that are deep fried. I hate to deep fry anything, particularly after seeing that Mythbusters episode about grease fires which terrified me. So I’m definitely going to be be baking my hot wings for the party.

There are basically two schools of thought on how to bake hot wings: The first leans towards hot and fast, the second leans towards slow and low. My future brother and law swears by the slow and low method, so for my first trial run this weekend decided to go that way. And I also decided to take a page out of my Skillet Chicken method as well and see how that worked out.

I started with 6 fresh chicken wings (tips removed, then separated at the joint to give me 12 pieces). The day before baking, I liberally covered each wing segment with salt, pepper and cayenne pepper, then put them in the refrigerator overnight, loosely covered with plastic wrap. The idea with this method is that the salt and peppers act like a marinade, while the exterior of the chicken dries out a little to make it more crispy.

Then yesterday while the Ravens where stepping on the Texans I put the wings on a baking sheet and baked them at 325 for nearly two hours, flipping them every half hour or so. After two hours, I dipped each wing in a basic hot wing sauce (Franks Hot Sauce plus butter) then broiled them until the sauce crisped up. Then I did a second dip in the hot sauce before serving.

The results? The meat was excellent – moist and falling off the bone. I hate it when you really have to chew on hot wings – makes me think a bit too much about what I’m chewing on, you know?. My baked wings were exactly what I like from a wing, and even with the basic hot sauce were very tasty. My only complaint is that the skins were a bit chewy and tough, rather than crispy. I’m thinking that the way to fix that would be to broil a bit longer or perhaps try the hotter, faster baking method.

As the countdown to the party goes on, I’ll be trying a few more recipes (and of course I’ll be experimenting with home made sauces). What are your favorite hot wing recipes? 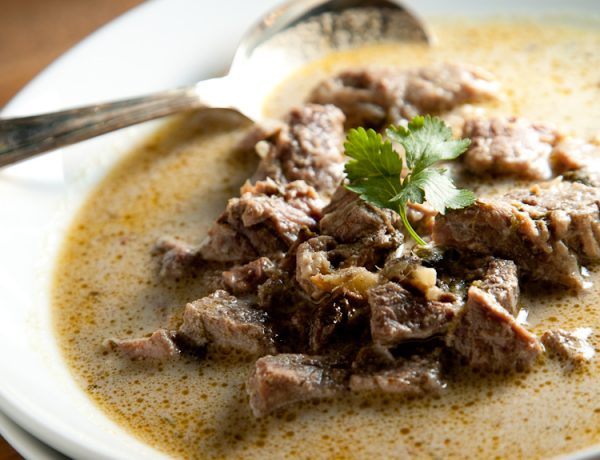 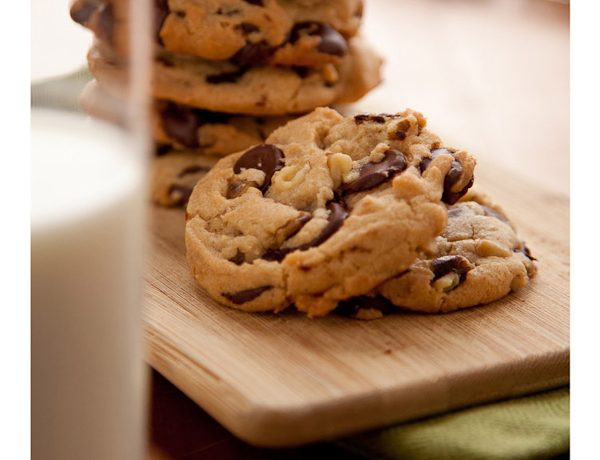