A delicious onion and bacon tart based on the German classic.

For the first recipe I decided to make for the Gourmet 10/76 Project, I chose what seemed like a relatively straightforward recipe: Bacon Pie. The ingredient list was almost completely pantry items, nothing weird, nothing hard to get. Unfortunately despite the fact that it was called “pie” and contained bacon the recipe failed to impress me. I was weirded out by the fact that the bacon wasn’t cooked before being buried in too much dough, and although my colleagues at the studio ended up loving it, I wanted more.

A little internet research suggests that perhaps what the reader was seeking may have been Zwiebelkuchen, which is a German pie made with onions and bacon, but with a larger ratio of onions to bacon. And it has a whole lot of eggs and sour cream. There are several different versions of what literally translates to “onion cake”  but I wasn’t able to find a version that was similar to the recipe in Gourmet.

So I ended up taking a few different recipes, smushing them all together and frankly, I’m proud of myself. The Zwiebelkuchen was delicious, kind of like a cross between a tart and a quiche, and was good warm and at room temperature. Zwiebelkuchen is traditionally eaten with a fresh young German white wine.

This recipe was adapted from the October 1976 issue of Gourmet Magazine and is part of my Gourmet 10/76 Project. Click here to read more!

This recipe was far better than the original recipe that the editors of Gourmet provided to the poor reader in Ohio. The dough was a nice mix of chewy and crisp on the edges, and the onion+bacon+cream combo was magical. The addition of nutmeg made it more like a traditional Quiche Lorraine. Best of all there wasn’t any concern about the bacon being under-cooked as with the original recipe. While hand making a tart-crust of this sort is slightly time consuming, it is well worth the results. This made for excellent leftovers the next day. The modern take definitely wins this round. 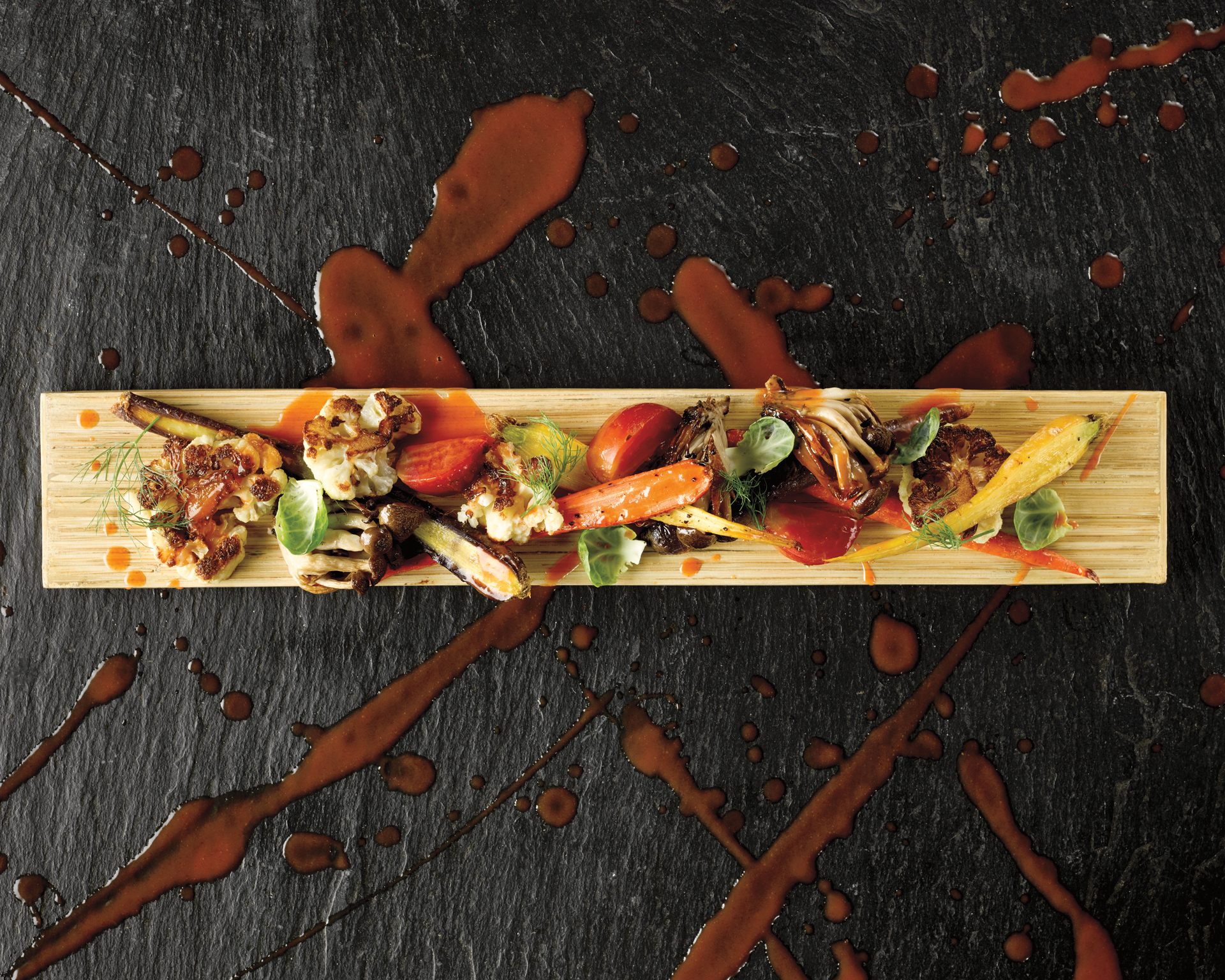 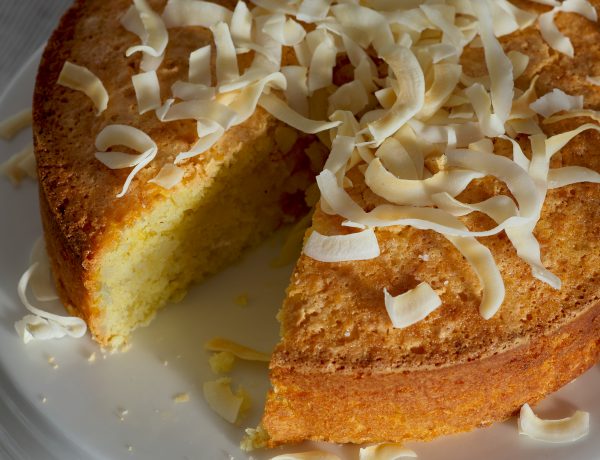