You know what is awesome? Bacon. You know how to make bacon even more awesome? Add it into everything you ever cook.

I’m joking of course, because I’m sure that you already put bacon in everything. Bacon milkshake? Yes please! My buddy Kelly has been bringing her version of bacon jam to a lot of events lately, including my superbowl party this year and to another friend’s barbecue more recently – and I have to stop myself from eating it all and licking out the inside of the bottle. It is seriously that good.

Dr. Fiance and I have a couple of dinner parties this week (back to back, Friday and Saturday) and for appetizers we are going to be having a cheese plate (of course). I thought that what goes better with cheese and crackers than … you guessed it … bacon jam!

This recipe is not exactly heart-healthy. It takes a whopping TWO POUNDS of bacon although admittedly probably only about 1 3/4 pounds went into it after I snacked on the first batch of bacon while I was browning the second batch. Here’s a tip for cooking with bacon: always get a little bit more than you need for the recipe so that you can sneak handfuls of it while you’re cooking.

Step 1: Brown the bacon in a large pan or dutch oven. You may need to do this in two batches; 2 pounds of bacon is a lot of bacon. Try not to eat too much of the first batch of bacon while you’re browning the second batch.

Step 2: Remove all but about three tablespoons of the resulting bacon fat. I store my extra bacon fat in a jar in the fridge and use it for all kinds of good stuff. Use it to replace butter when frying an egg. Believe.

Step 3: Sautee the onions and garlic in the bacon fat for 8-10 minutes until nicely soft and delicious.

Step 4: Add all of the rest of the ingredients, lower the temperature to low. When the mixture starts to simmer, raise the heat to medium-high and give it a hard boil for several minutes. Add the bacon to your mixture, lower the heat and simmer. I simmered mine for about fifteen minutes.

Step 5: Pulse the mixture in a food processor until you reach the desired consistency – I chose a slightly chunky texture, feel free to go as smooth as you want.

Step 6: Try not to cut your tongue licking off the food processor blade. Serve your jam hot, room temperature or cold with pretty much anything you can think to put on it. My batch yielded nearly two pints. Refrigerate for up to two weeks.

Note: The red pepper flakes are key – don’t leave them out. A teaspoon is just enough to add a little heat without too much burning. 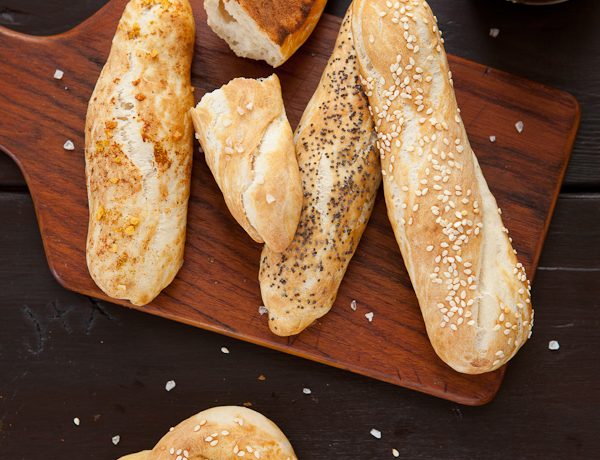 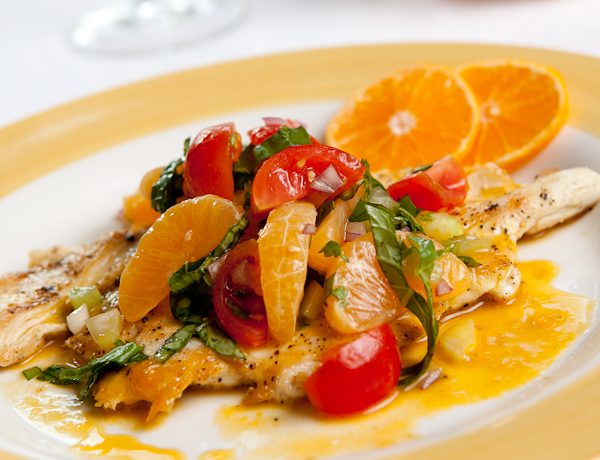